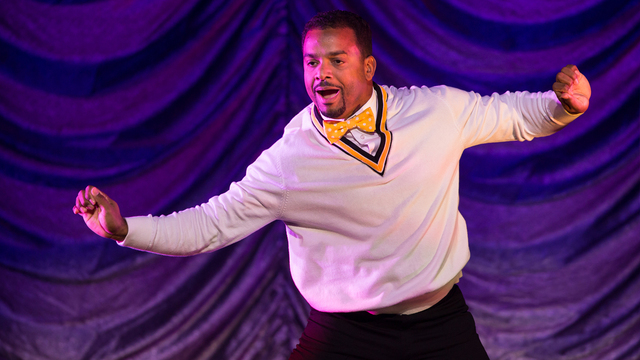 Actor Alfonso Ribeiro has sued both Fortnite creator Epic Games and NBA 2k developer Take-Two Interactive, alleging that they used his infamous dance moves in their games without his approval. Ribeiro is demanding that a judge remove the dance, which was popularized by Ribeiro’s character Carlton in the hit sitcom Fresh Prince of Bel Air, from their respective games.

Nintendo has just announced that the Switch has sold over 8.7 million units since its release last year. This announcement not only puts the Switch on the map as the fastest-selling console of the generation, but also places Super Smash Bros. Ultimate as the fastest selling of the series, or on the Switch in general, with over 3 million copies sold in only 11 days.

Just a few days after being leaked, and with only a month and a half to go until its release, Square Enix has put out one final, epic, trailer for Kingdom Hearts III. It’s packed with returning faces and new gameplay, enough to tide fans over until it comes out on January 29th.

After the controversial addition of in-game sponsored content in Street Fighter V,  Capcom has issued a statement regarding the issue on Twitter. “We value and thank our community for providing feedback on the new sponsored content feature added to Street Fighter V: Arcade Edition this week. We will continue collecting everyone’s feedback to consider how we can improve this new feature for players in the future.” As it stands, it appears that there are no plans to remove the sponsored content, although it is already possible to turn off the feature in the in-game options.

Fallout 76 can’t seem to escape public scrutiny, as fans on the internet are beginning to denounce the rising prices of cosmetic items on Fallout 76’s Atom Shop, with one in-game Santa outfit costing $20!