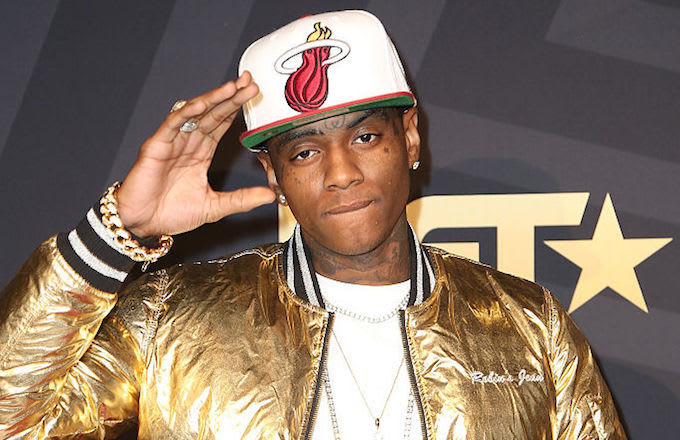 Rapper Soulja Boy has pulled his budding “SouljaGame” at-home and handheld consoles this week, supposedly due to legal threats. The consoles (which sold at the unusually low $150 and $100, respectively) could allegedly play games from numerous different systems, and were speculated by many to be rebranded Chinese emulators. Due to their massive libraries of copyrighted AAA games, the products were sure to draw legal attention from the titles’ owners, which likely led to their untimely end.

Artifact, Valve’s virtual trading card game based on the popular DotA series has finished 2018 with a player base of only a few thousand, pushing it to being the 103rd most-played game on Steam, Valve’s own platform. This marks a low point in the history of the once-beloved game developer.

Actor and musician Jack Black has launched a gaming Youtube channel this past week, Jablinski. Although Jablinski has yet to post any game-related videos yet, it has already accrued over 1,000,000 followers.

Zero, the most-watched Super Smash Bros. streamer has released his personally curated tier list of characters for competitive play in Super Smash Bros. Ultimate. Newcomer Inkling tops the list, along with Pikachu and Marth. Conspicuously absent from the list are echo fighters Daisy and Dark Pit, as well as Sonic, although Zero has released a comprehensive “How to play Sonic” video as an apology.

Fans wishing they could play the retro computer game featured in the game-centric choose-your-own-adventure Netflix special Bandersnatch are in luck, as the game can be found on the website of the fictional game developer, Tuckersoft. However, due to the fact that the special takes place in the past the game is only available on an emulator for the ZX Spectrum, a kind of PC released in Britain in the 1980’s. Maybe it will work on a SouljaGame console.

15 Red Dead Redemption 2 Easter Eggs YOU Should Know! | The Leaderboard