HomeArticlesWHAT IF SAMUS WAS IN GOD OF WAR? - January 8, 2018 News Roundup 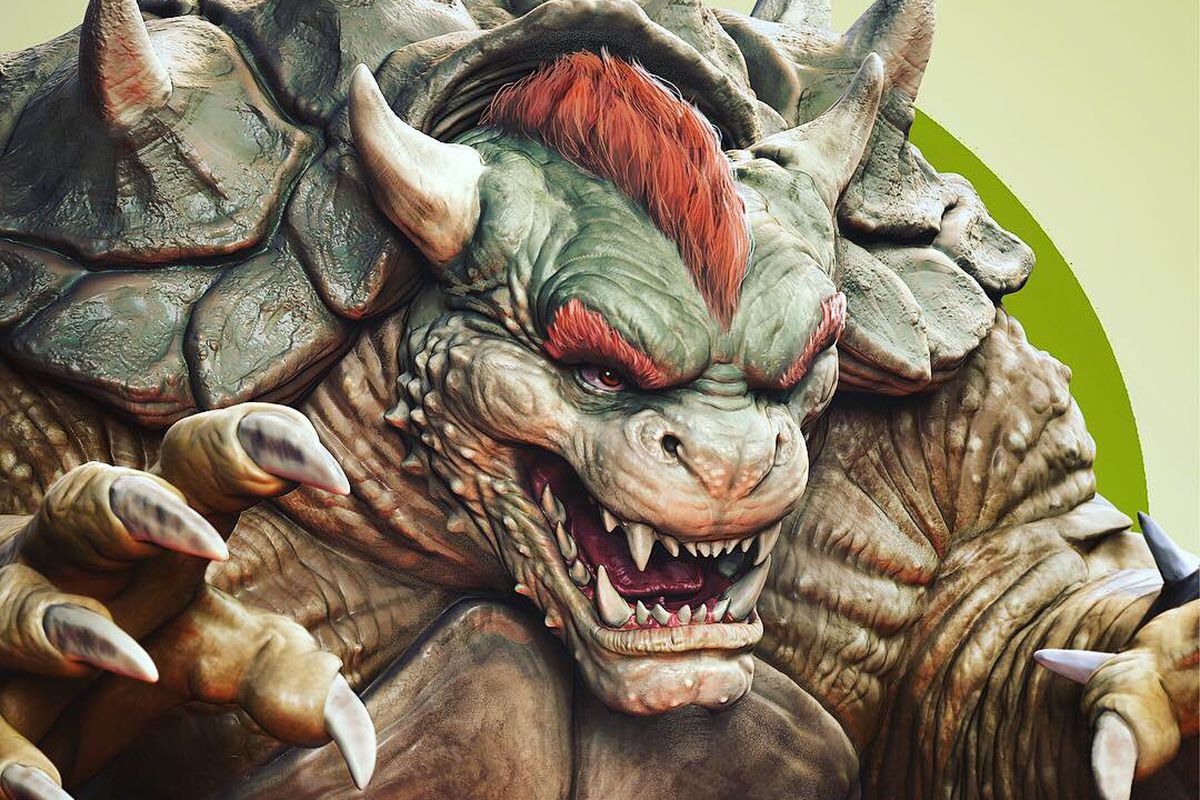 Welcome to the Leaderboard’s January 8, 2019 news roundup. Get your latest Stardew Valley, Spider-Man and God of War news here!

The Battle Royale craze has reached Stardew Valley, as a new mod for the game allows up to 100 players to compete in a new battle royale mode. The mod’s creator has stated they’re not sure if it will take off, since it requires a significant amount of people to download and play it. However, if enough people get on board, they can expect cut down trees, ride horses, and battle it out in an ever-shrinking map until only one farmer remains.

Devolver Digital have, in a unique way, proven themselves to have their finger on the pulse of their fanbase. After a fan emailed them requesting them to put Shadow Warrior 2 on sale, the publisher responded by fulfilling the request for exactly one hour. It’s not often that customers see such a generous response when contacting a company, but it’s definitely a welcome surprise.

In recent social media posts, God of War Art Director, Raf Grasseti has presented illustrations of his own take on the characters of Super Smash Bros. Ultimate, and the results are… really really cool. Grasseti is currently taking suggestions for the next character he redesigns, so if there’s someone you want to see, tweet at him now before it’s too late!

In a recent tweet, Marvel stated that that something “fantastic” is coming to the Spider-Man PS4 game in honor of “Fantastic Four Week,” hinting at new content related to the superhero team. Many assume that this content will be in the form of a new costume, with some fans predicting the infamous “Bombastic Bag Man” costume will make its debut.

Cory Barlog God of War DLC Idea was “Too Ambitious”

In a recent interview, God of War director Cory Barlog claimed that he had pitched an idea for DLC for the game that was rejected for being too grand in scope. The news does not quell any possibility of future DLC for the game, but it certainly raises questions as to what this massive mystery DLC entails. 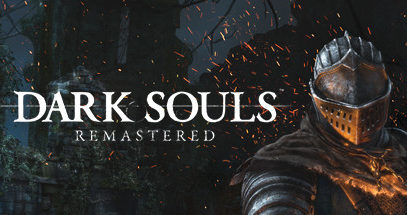